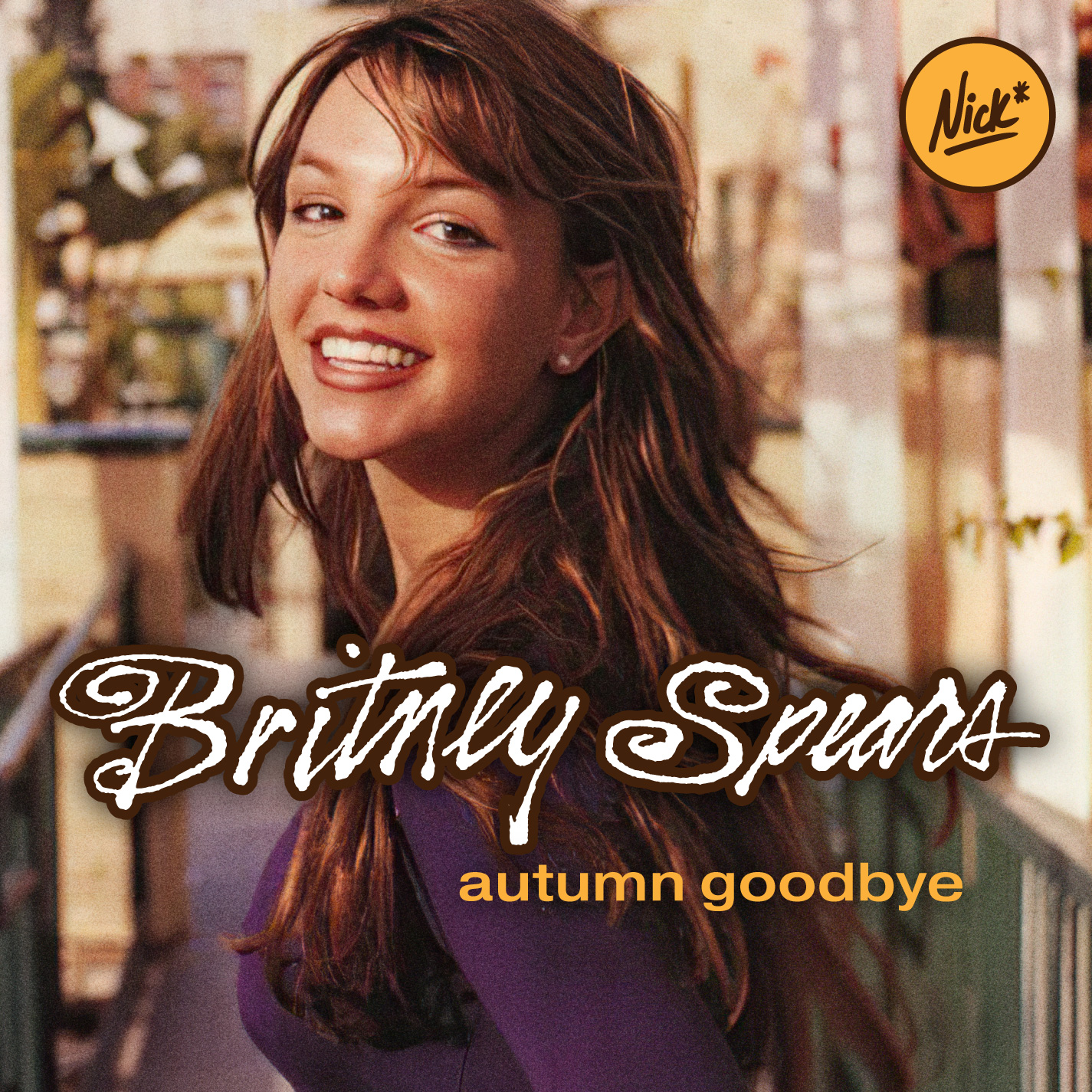 "Billie Jean" was originally released January 2, 1983, as the second single from Thriller – written and composed by Michael Jackson and produced by Quincy Jones. "Billie Jean" reached number one on the Billboard Hot 100, topped the Billboard Hot Black Singles chart within three weeks, and became Jackson's fastest-rising number one single since "ABC", "The Love You Save" and "I'll Be There" in 1970. Jackson's performance of "Billie Jean" on the TV special Motown 25: Yesterday, Today, Forever won acclaim and was nominated for an Emmy Award. It introduced a number of Jackson's signatures, including the moonwalk, black sequined jacket, and high-water pants, and was widely imitated. The "Billie Jean" music video, directed by Steve Barron, was the first video by a black artist to be aired in heavy rotation on MTV. Along with the other videos produced for Thriller, it helped establish MTV's cultural importance and make music videos an integral part of popular music marketing.